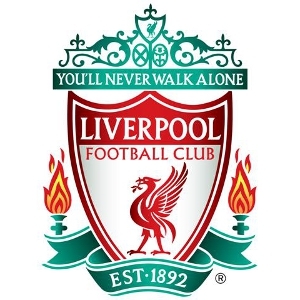 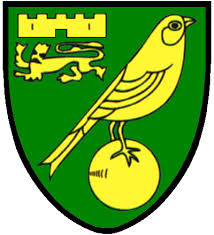 After the disaster last Sunday, we welcome two consecutive home games in which, again against lowly opposition, hopefully we can salvage our good start to the season and return to form. The first of these fixtures is against Norwich City, currently situated in 14th place in the table. Norwich won their last game against Crystal Palace though their away form this season has been particularly poor, with them winning only once on their travels.In contrast, Liverpool have turned Anfield back into a fortress and have only the one loss to record there (against Southampton). Norwich have a very leaky defence, the third leakiest in the league and even with Daniel Sturridge missing, there should be no excuse for Liverpool not to apply a lot of pressure in attack. Luis Suarez is a big fan of this fixture having scored 7 goals in 4 matches against the Canaries. In the history of the Premiership Liverpool have never lost to Norwich and have seven wins out of eight. Under manager Chris Hughton, Norwich have won only 3 away games in 25.

There are a few players missing for Norwich. Midfielders Anthony Pilkington and Robert Snodgrass are out, while club-record signing Ricky van Wolfswinkel won’t be returning until next week.

Liverpool have a more fuller squad. Maybe the returning Iago Aspas will get a chance from the bench at some stage. It is likely that the dropped Daniel Agger will come back in for Kolo Toure in central defence. Philippe Coutinho could be a foil for the lone striker Suarez and possibly Victor Moses will take up a position on the wing? I think that Victor Moses was lame against Hull and maybe Brendan Rodgers will use this game as an opportunity to give Iago Aspas or Luis Alberto a rare start? The chopping and changing of our central defenders is a weakness in my eyes this season. We are really shedding goals of late and Norwich aren’t too bad in attack. Ahead of some difficult Christmas fixtures against Chelsea, Tottenham and Man City, we need to build stability at the back and rotation should be seen as a dirty word.

The Kop will be expecting a comfortable result this evening and let’s hope that the Hull disaster was just a blip. Two home games against low-riders should be an easy six points and we can build to those tricky holiday games.

The match kicks off at 7.45pm and isn’t televised live in the UK. I’d recommend using http://wiziwig.tv to locate a decent live web stream.