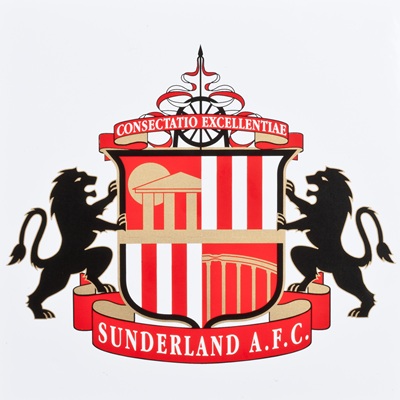 Liverpool head to the Stadium of Light in Sunday afternoon’s big game. Sunderland are rooted to the bottom of the Premiership table with only one point from five matches. Their outspoken manager, Paolo Di Canio, was sacked last week. They look red hot favourites to face the drop this season. But, will the players react to the loss of their manager and pull out a performance against a Liverpool side who have lost their early season momentum? The Sunderland players had been critical of Di Canio and now have what they want so it is time for them to show what they are made of and put in a winning display. Will interim head coach, Kevin Ball, have what it takes to turn their fortunes around?

The big news for Liverpool is that Luis Suarez is likely to make his first premiership appearance since the ending of his ban. He failed to score in last Wednesday’s defeat in the Carling Cup to Manchester United, so he has a few points to prove himself. Will we see the form of last season’t Suarez, or is he yet to settle? Liverpool still have a stack of injuries and Aly Cissokho, Daniel Agger, Philippe Coutinho and Glen Johnson are all still out of action. Simon Mignolet is set to return to his former club for the first time and we can expect him to raise his game in front of his old crowd. He was the Sunderland player of the season last year and as the busiest keeper in the league so far this season, with 25 saves, his old side are certainly missing him. Jordan Henderson is another player who will face his former club.

The Black Cats are without their striker, Steven Fletcher, who suffered an injury is last week’s defeat to West Brom, where Sunderland failed to have a single attempt on goal. Sunderland are the only side left in the Premiership without a league win and have lost 3 on the bounce. Liverpool themselves though, including the midweek League Cup clash, have lost two consecutive games. Fabio Borini, who joined Sunderland on loan on transfer deadline day, is ineligible to play against his parent club. We can expect Sunderland to deploy Lee Cattermole as a tussling midfielder, as he is a Kevin Ball style player, who likes to get stuck in the nitty-gritty. Kevin Ball has a lot to gain from the match, as by beating Liverpool, it could cement his position as permanent manager of the flailing club.

The loss of Di Canio, could certainly have a dangerous effect on our opposition. Often, managerless clubs go on to get shock results. However, Liverpool’s class should show through and guide them to victory. They are aiming for top four and three points here would guide them back into the target zone, with only Arsenal having a points advantage. Manchester United, Manchester City and Tottenham all dropped points this weekend, so now is the time to capitalise and to settle for less than the three points on offer would be a blow. This is where the Liverpool downturn reverts back to good form. I expect a comfortable victory. We just have to get our strikeforce firing.

The Match kicks off at 4pm and is televised live on Sky Sports 1.